Does your feedback have the right motives? 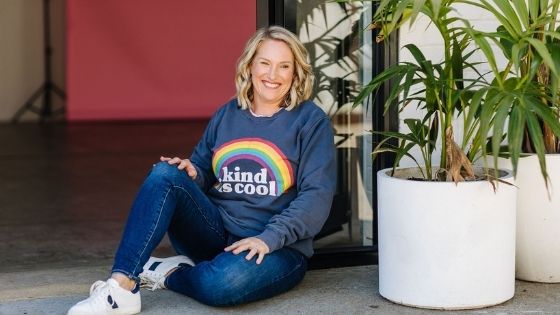 I was working with a coaching client, Penny. Penny worked alongside John. John had this habit of constantly interrupting people and taking conversations down a path they were never meant to go, leaving everyone confused. Penny and her colleagues found this infuriating and frustrating.

To speak or stay silent?

Feedback is hard to do. But do you know what’s even worse? Not giving it, and some poor person walking around, thinking everything is dandy when it’s not!

Penny and I talked about John’s behaviour and unpacked why she thought he did what he did. Penny believed it was because John achieved a sense of self-worth through his work – a common issue for many of us. We can lose ourselves in our work; then our personal and professional brand gets wrapped up inside our organisation’s brand.

Anyone else in this place?

We believed John’s behaviour came down to the fact he was a people pleaser. He liked to be liked, and he wanted to help. But he also liked to be acknowledged for his deep technical skills and felt the need to state them over and over.

Penny felt the right thing to do was to give John some feedback. While we examined how she could do this, I asked Penny to “inspect her intent”. This meant Penny had to think whether John’s behaviour just pissed her off or whether her feedback would genuinely be helpful.

I love the phrase “people sniff intent rather than listen to content”. Basically, if you show up with ill intent, people won’t pay attention to what you are saying, but they will pay attention to how you say it and where it comes from.

How many times have you had someone give you feedback or advice, and you knew their intent was not pure? How much did that suck for you? And how much of it did you take on? Probably none of it.

So, I asked Penny to inspect her intent. If she still felt she should give John feedback, then she could.

At our next session, I asked Penny what she had done. She had reflected on our conversation and decided that although John’s habit was a bugbear for her, it was not a moment of feedback for John. She let it go.

Have you been in this position? Do you ever feel the need to give feedback but wonder whether it’s for the right reasons? Thinking about your intent makes for a good sanity check, I reckon.

If you need help with your feedback, drop me a line and let’s have a chat.