I’ll fake it till I make it 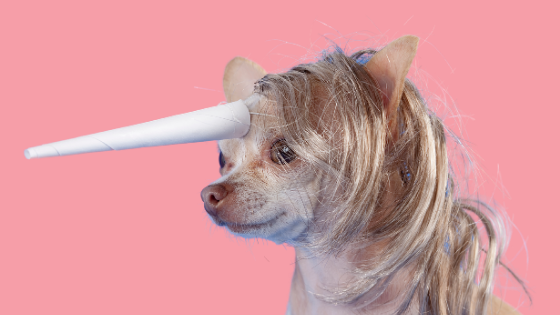 I used to love this saying. It helped me in so many circumstances when I was younger. But there came a point when I realised it was my “go to” to get out of owning what I was trying to achieve.

The Oxford Dictionary defines “fake” as “not genuine; imitation or counterfeit.” I don’t know anyone who deliberately tries to be fake. Do you?

Keeping this definition in mind, faking it till you make it means you’re not genuine; you make it up as you go. There is no substance behind what you do, and you’re not being real.

I know many women who think they are faking it, but this couldn’t be further from the truth. They have invested time, effort and money in their learning and businesses, which is anything but disingenuous. But they discredit their hard work by saying things like, “I’m faking it till I make it.”

Not to make this a gender issue, but do you ever hear a bloke say this? Most men don’t admit when they are out of their depth (especially in a work context). Instead, they try to figure it out (which women do, as well).

Instead of saying “fake it till you make it”, behave as though you already have what you want. For instance, if you want more confidence, behave in a way that tells your mind you are already more confident.

This means you need to know what confident people do to build their reserves. Ask the confident people around you for tips (and I’m sure you’ll find out they have also struggled with confidence at some point).

Play to your strengths

Focusing on your existing strengths is essential. When I coach my clients on confidence, we identify and talk about their strengths, and discuss ways they can build their confidence by using their strengths often. What are you already good at? How can you use your strengths every day to nurture your confidence?

Have you ever had a conversation that went brilliantly in your head, but badly in real life? Chances are, it’s because you didn’t practise it beforehand. You only said it aloud when you needed to be in that conversation!

I once had a business coaching session with Sophie. She needed to do a big pitch to a potential client, but she wasn’t feeling confident about it. So, we talked it through and worked out we needed to do for her to feel more assured. In this situation, writing a script is a powerful tool. Write down what you’d like to say, read the script aloud in front of a mirror a few times, and record your voice so you can replay it.

Interesting fact: the tongue has memory. When you say something out loud, you’re able to figure out which words sound clunky, which need more practise, and which need fine-tuning.

So, the tip is to say it out loud, repeat often, and see how it sounds and feels. This works for me while I’m running. I’ve done a whole 90-minute run while practising a speech! I find that once I have done this a couple of times, I feel less nervous and more confident because I know what I’m going to say and how it feels and sounds.

The next time you default to “fake it till you make it”, listen to yourself. Ask what it is you’re worried about. Once you pinpoint that, work out what you need to do to own it and get on with it. Rich Palmer suggests using the phrase “practise until you perfect it”, but I am fully against perfection. It may work for some, but not for me. I prefer: “I am learning as I go and will do better each time.”

If you want to read more about this topic, this article is a beauty.

So, what will you do? Will you fake it till you make it or will you give yourself a break, be kind to yourself, and say, “I am learning as I go”?